The conference had 4 themes for discussion with professors and researcher from Law Schools members of LSGL, focused on global issues.

Due to the increasing number of jurisdictions implementing regulations to prevent and punish acts of corruption, specially targeting corporations operating on a transnational level, it is of paramount importance to ensure appropriate awareness and clear information about the various local regulations, as a means for promoting fair economic development worldwide. This will focus on legal regulation and practice of anti-corruption compliance and impact of international and foreign law in this field. The first step to approach this subject would be to build a questionnaire comprising the main points of any anti-corruption legislation. For instance, elements of the criminal offense, individual and/or corporate liability, criminal and/or administrative liability, definition of public servant

This theme seeks to discuss the use of information and communication technologies as a tool for democracy. The Arab Spring is one such example, but since then several movements around the world seem to have gained strength and supporters through virtual spaces. At the same time, many countries are moving forward regarding internet regulations, some of which safeguard the democratic use of the net, some of which turn such use into a difficult – if not impossible – task. Several issues may arise from this broad field of research, from freedom of expression to privacy and surveillance questions. Our first step is finding a common ground for academic discussion.

Infrastructure projects, such as the hydroelectric plants of Belo Monte in Brazil, Van der Kloof and Gariep Dams in South Africa and the Hasankeyf Dam in Turkey, show that development projects implemented in different countries around the world have raised concerns over adverse human rights impacts caused by their activities on local communities. The purpose of this panel is to promote an academic debate on lessons learned from experiences in different regions and reach a common understanding on strategies to address the adverse effects of large development projects.  The role of the different stakeholders groups- states, businesses and civil society- will be analyzed within the Protect, Respect and Remedy Framework and the  UN Guiding Principles developed by Ruggie. The main objective is to have a better understanding of the corporate responsibility to respect human rights.

The purpose of this project is to analyze and research certain aspects of foreign investments in different jurisdictions. Indeed, it would be focused on protection of direct foreign investments. In certain countries some industries, such as car manufacturing, are granted specific treatment, benefits or incentives resulting from international competition for new investments. A movement that, sometimes, results in more benefit to the industry itself than to the country or the community where they are located, and which has been properly described as a “race to the bottom”. When this phenomenon occurs within the borders of a given country, some regulation may be effective. However, in the international context the questions gain much more complexity. 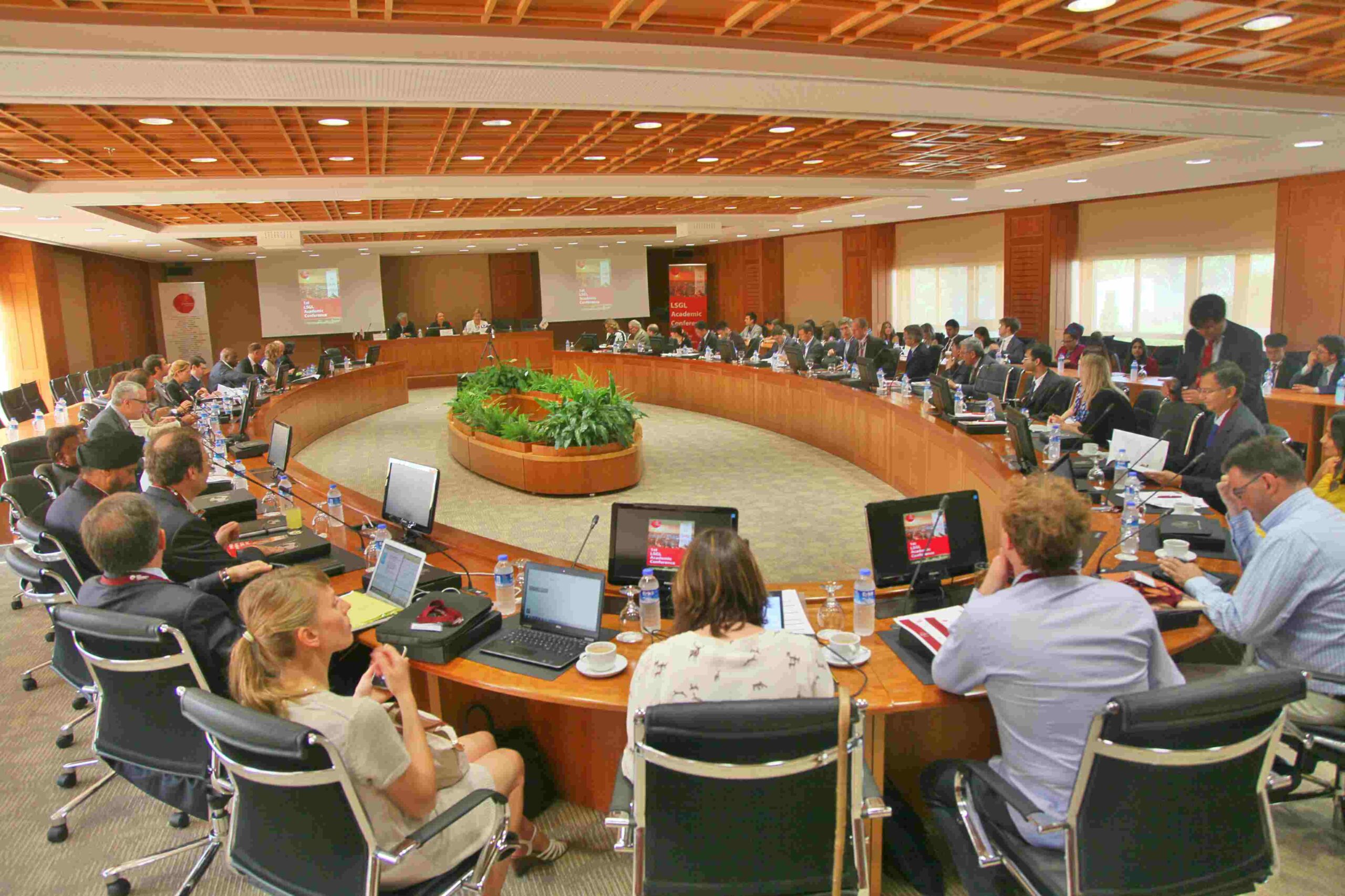 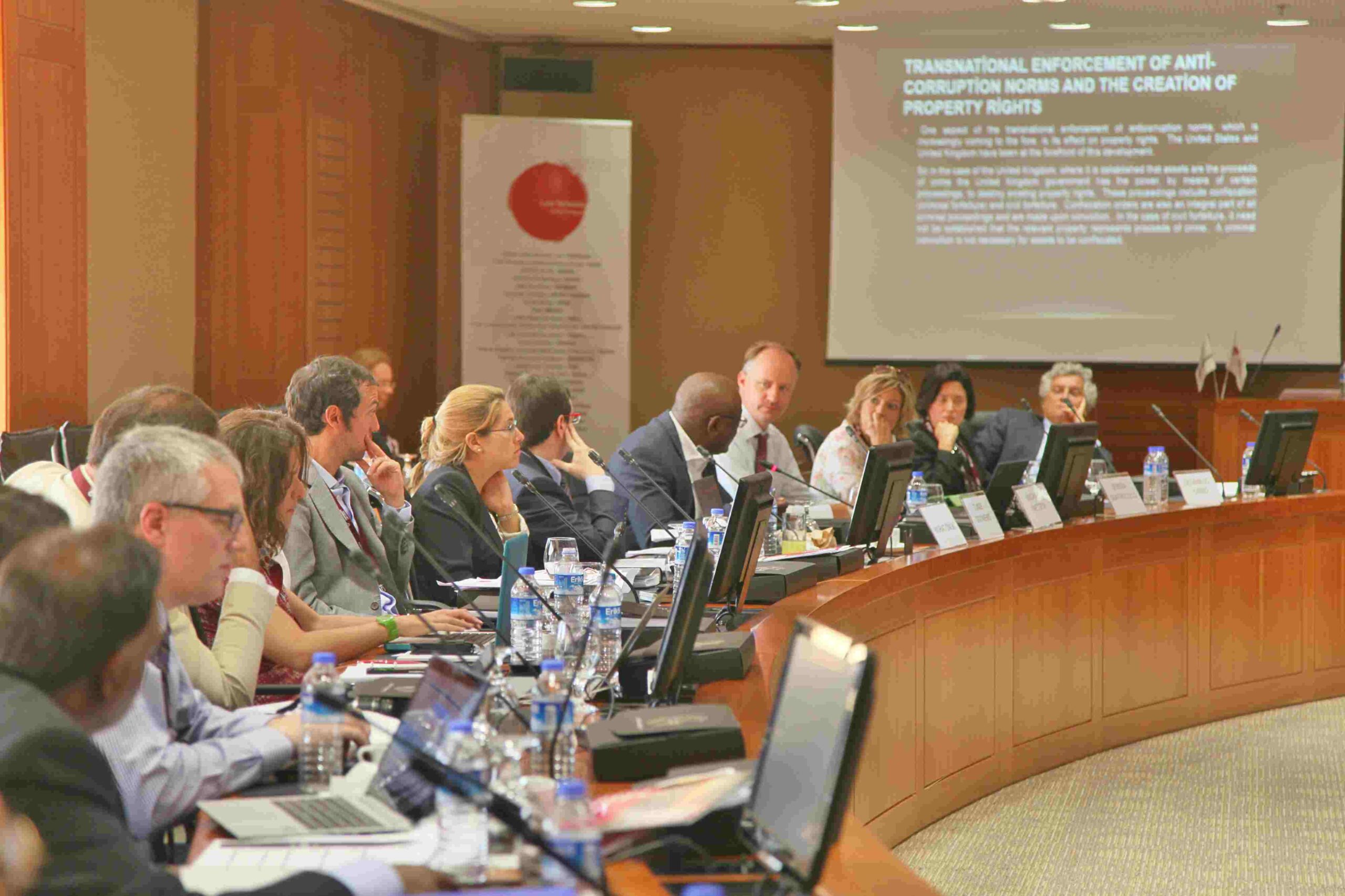 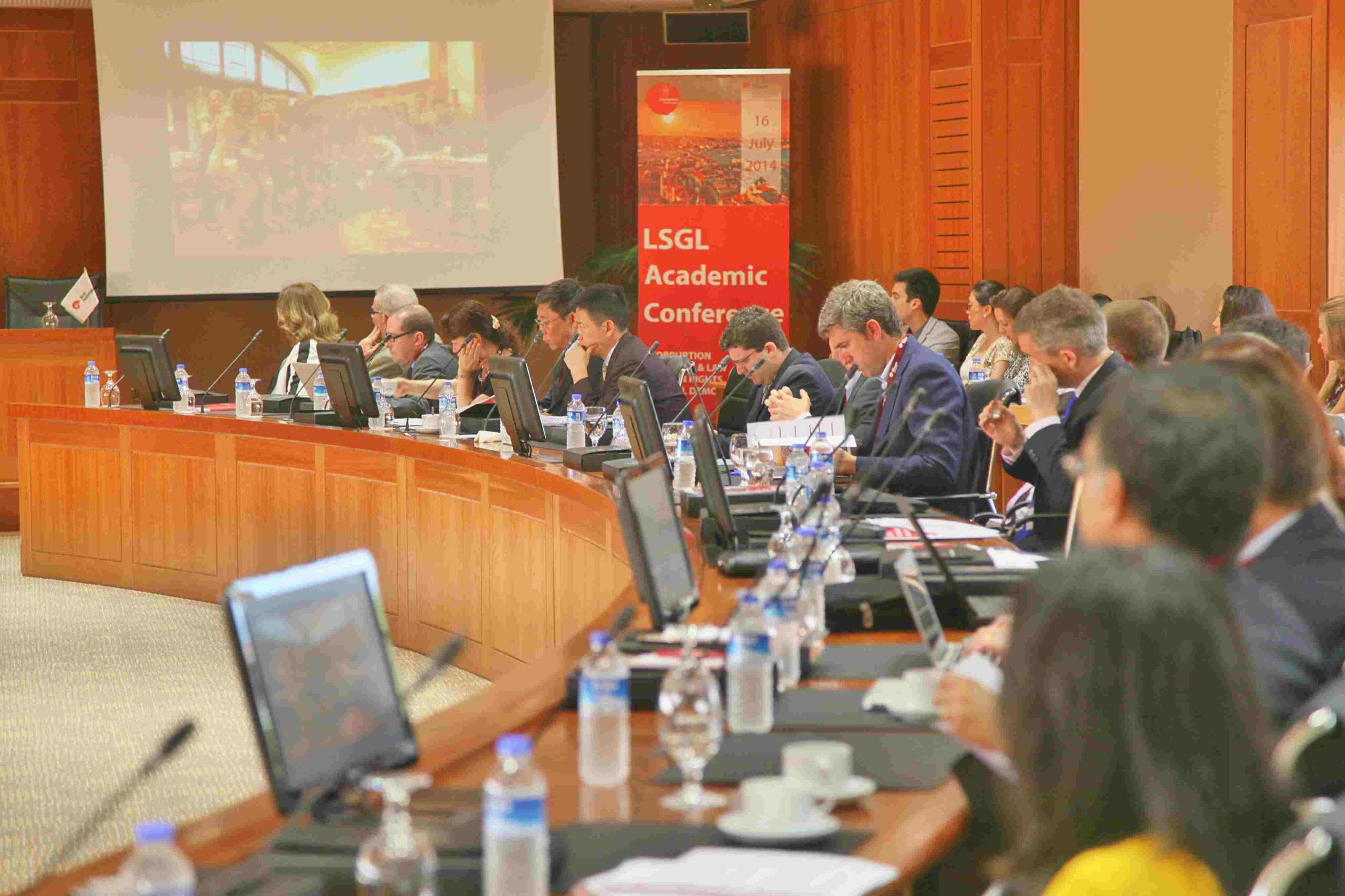 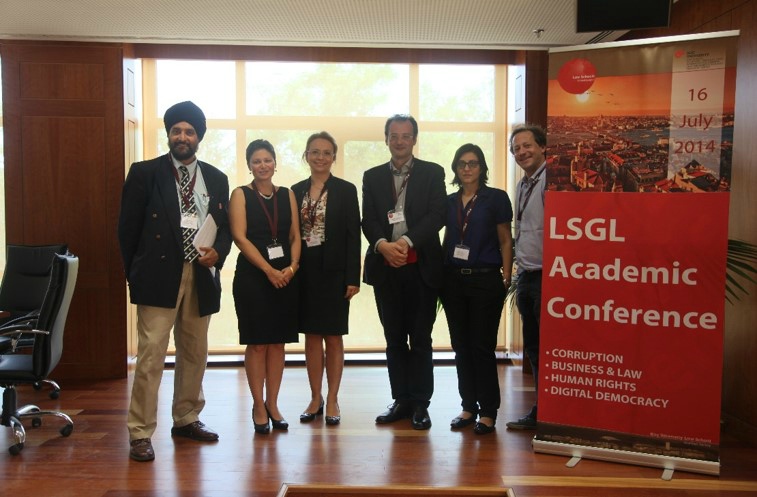 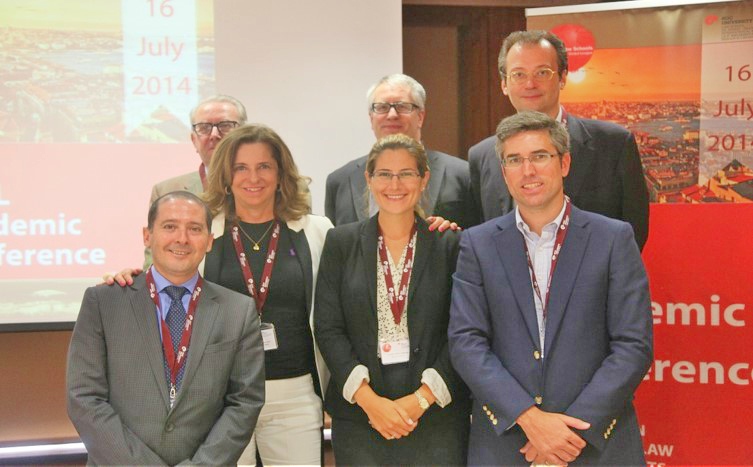 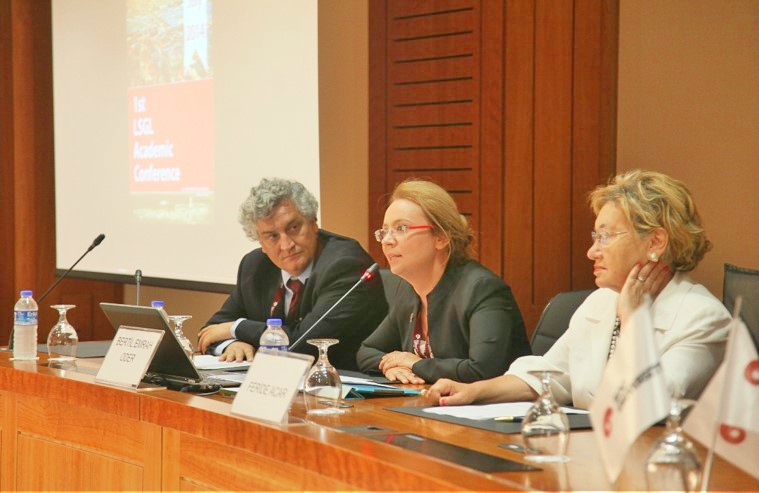 END_OF_DOCUMENT_TOKEN_TO_BE_REPLACED

LSGL Online Conference on Legal Implications of the COVID-19